Hybrid or Electric? Which One Should You Go For?

By Stephen Edwards - one month ago 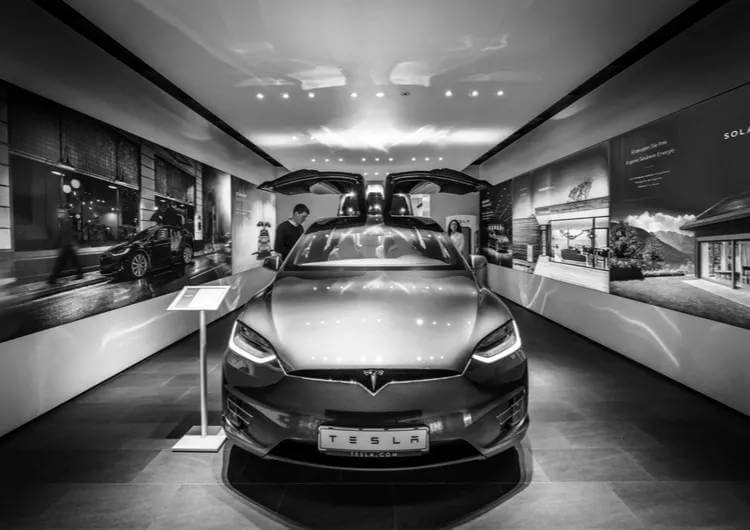 Contemplating hybrid or electric technology in your next car? Which is more efficient and which a good long-term investment? Which one is more affordable, and which is more durable? Here we go over pros and cons of each to help you decide. But before we cover the benefits and drawbacks of electric and hybrid cars, it’s important to understand the difference between the two types.
A hybrid uses an electric motor and batteries, in addition to some other form of energy… commonly a petrol/diesel or gasoline internal combustion engine.
Electric vehicles, on the other hand, are fully electric, meaning they don’t use any gasoline. They instead use rechargeable batteries.

Let’s go through the pros and cons 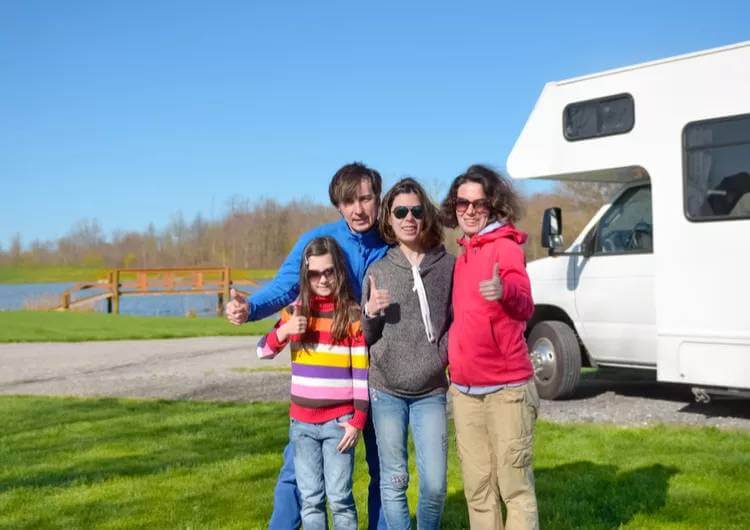 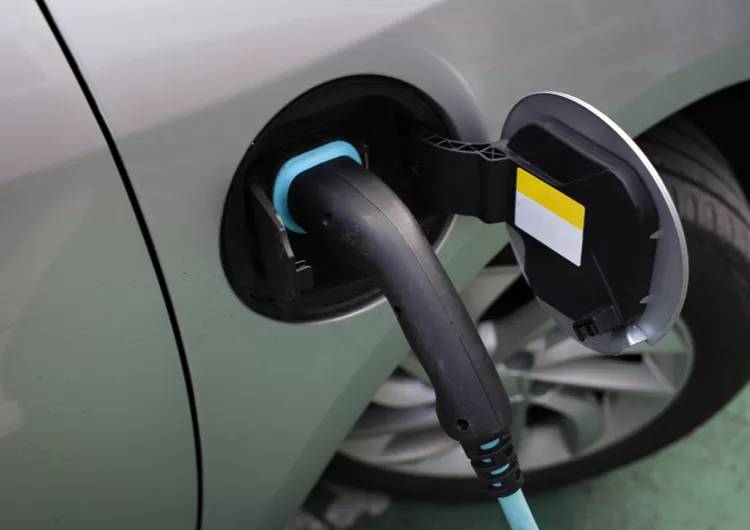 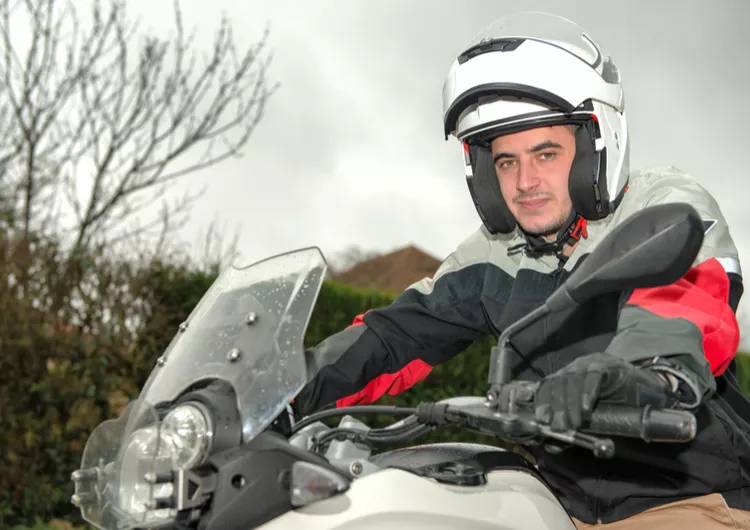